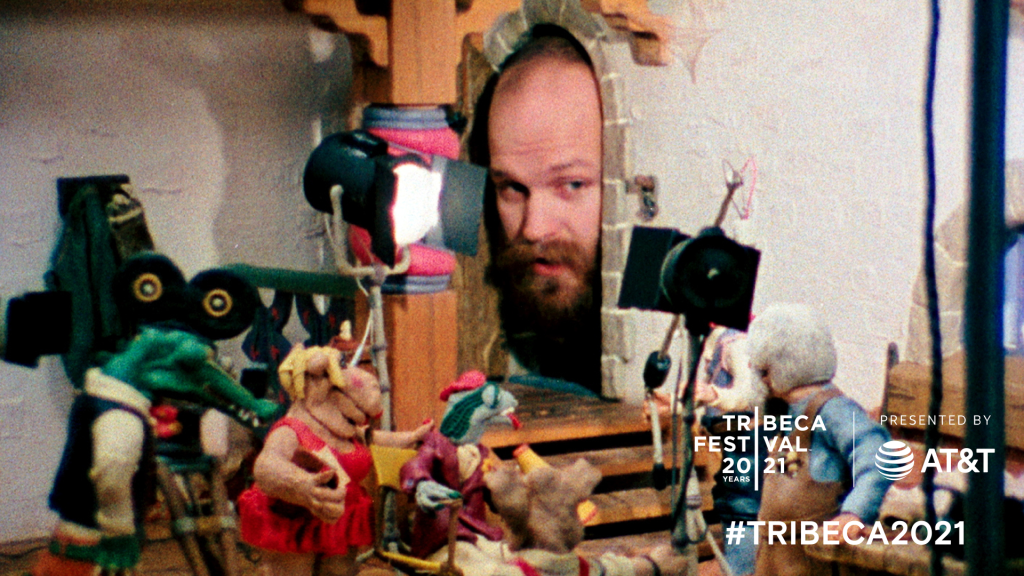 Marq Evans’ feature documentary revolves around claymation icon Will Vinton’s legal fight with Phil Knight. The Nike founder in the late 1990s came in as an investor and eventual took over the famed stop-motion production company Will Vinton Studios, which rose to prominence inventing the California Raisins, Dominos Pizza’s the Noid and the talking M&Ms as well as countless movies, TV series and commercial successes.

The film, produced by XYZ Films, Starburns Industries (Anomalisa), The McCaw and One Two Twenty Entertainment, is being sold by XYZ heading into the virtual AFM. O-Scope is planning a 2022 stateside release.

Vinton’s output was legend, fueled by the popularity of his California Raisins which belted out “I Heard It Through the Grapevine” in ads for the California Raisin Advisory Board. They alone spawned two TV specials, boosting a list of credits for Vinton that included films like the Oscar-winning animated short Closed Mondays (with collaborator Bob Gardiner), The Adventures of Mark Twain and Disney’s Return to Oz, work on Michael Jackson’s Moonwalker and TV series like The PJs among other hits. Vinton overall was nominated for five Oscars and won two Emmys in his career.

In the late 1990s, Vinton needed outside investors to boost up the company (it was trying to add feature-length titles to its repertoire). He brought in Knight, the fellow Oregonian and shoe mogul whose son, Travis, was an animator at the studio. In 2002, Knight became majority shareholder and dismissed Vinton — who eventually sued.

What emerged from the wreckage was a new stop-motion studio named Laika, a producer of perennial Oscar-nominated fare and still run by Travis Knight.