Leopard Trapped In Drain Rescued In 6-Hour Operation In Maharashtra 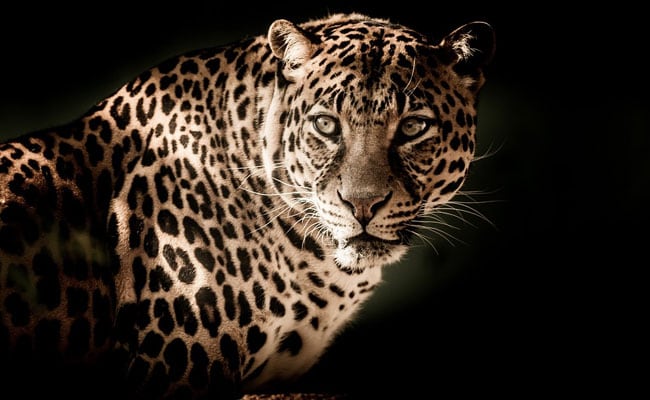 A leopard which had fallen into a drain in a hospital in Wardha in Maharashtra. (Representational)

A leopard which had fallen into a drain in a hospital in Wardha in Maharashtra was rescued after a 6-hour operation on Monday, officials said.

The one-and-half-year-old leopard has been shifted to Karunashram rescue centre and is being observed medically, they added.

“The leopard was found in a drain at around 9 am today. We closed the doors and windows so that it does not enter the hospital building, and alerted forest and police personnel,” Abhyuday Meghe, CEO of Acharya Vinoba Bhave rural hospital (AVBRH), said.

“We deployed anti-riot team and other police units to control the crowd at the site. A 20-member rescue team from the district forest department and 10 volunteers of Karunashram, a local outfit that works towards protecting wildlife, began their operation. We managed to rescue the leopard from the drain after six hours,” said Range Forest Officer Rupesh Khedkdar.

“We used three darts to tranquilize the animal, with two failing to hit the target. We had to use an excavator machine to break open the drain to rescue the leopard. Incidentally, there is no forest in a 40 kilometre radius from the site, so we are surprised from where it made its way there,” he said.

Chandrakant Mahakalkar, medical superintendent of AVBRH, said on the request of the forest department, oxygen was pumped into the closed drain using a pipe so that the leopard did not die due to lack of ventilation and could breathe normally.

Mr Khedkdar said the animal will be released into the wild after a 24-hour observation routine at Karunashram.

Wanted In Maharashtra, Drugs Case Witness Tried To Surrender In UP But…