Home Sports In my lifetime, I wanted to see Pakistan beat India in World...
Sports 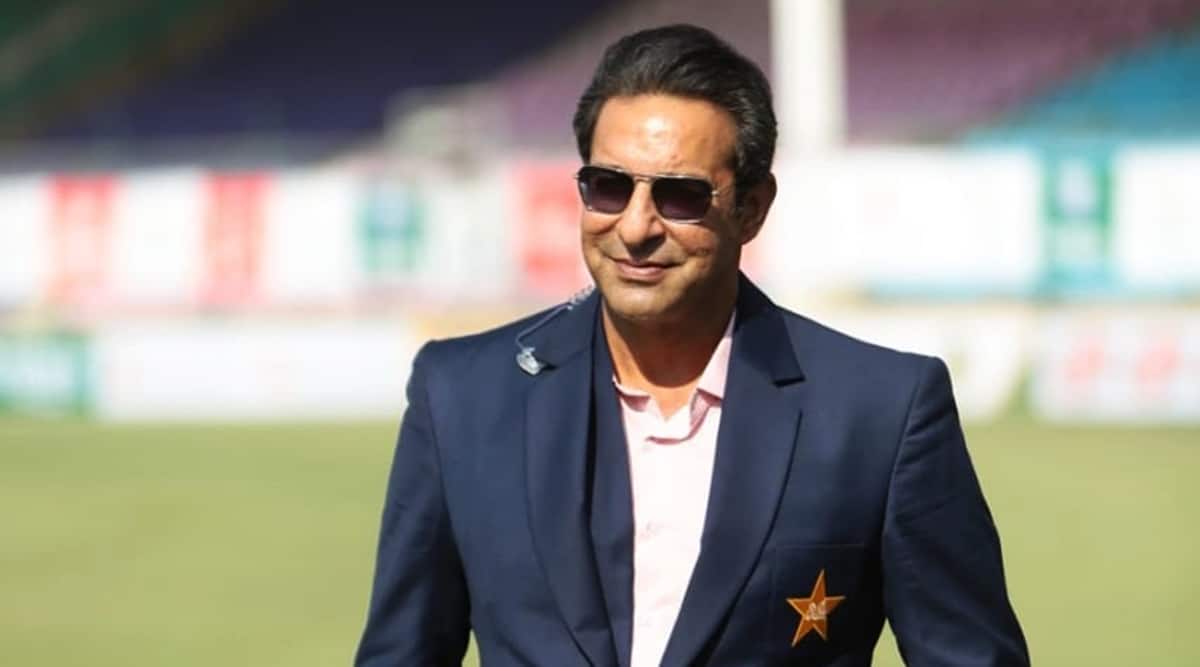 Fast-bowling great Wasim Akram is delighted to see Pakistan end India’s winning run against them in the World Cup in his lifetime but wants the team to forget the landmark triumph and focus on the task ahead.

Pakistan brought to an end India’s near-three-decade domination of them in the world stage in the most convincing fashion, embarrassing their arch-rivals by 10 wickets in the Super 12 stage of the T20 World Cup in Dubai on Sunday.

“In my lifetime I wanted to see that and I saw that and it was a convincing win,” Akram told India Today on Monday.

One of cricket’s greatest fast bowlers, the former captain urged the players to not let their guards down after just one win in the showpiece.

“That was yesterday, man, it’s history, it’s over now. I want Pakistan team to concentrate again for the next game. It’s a long World Cup.

“Coming back to their performance it was just out of the world, the way they performed. It was clinical, it was skilful, they were calm and, you know, everything worked for them. I suppose toss as well.”

Intent on breaking their the run of losses, Pakistan restricted India to 151 for seven after electing to field in the T20 showpiece’s blockbuster game.

Pakistan then made light work of the target and completed the win with 13 balls to spare.

Skipper Babar Azam stroked his way to 68 while his opening partner, Mohammad Rizwan, smashed 79 as the Indian bowlers struggled to contain the two batters.