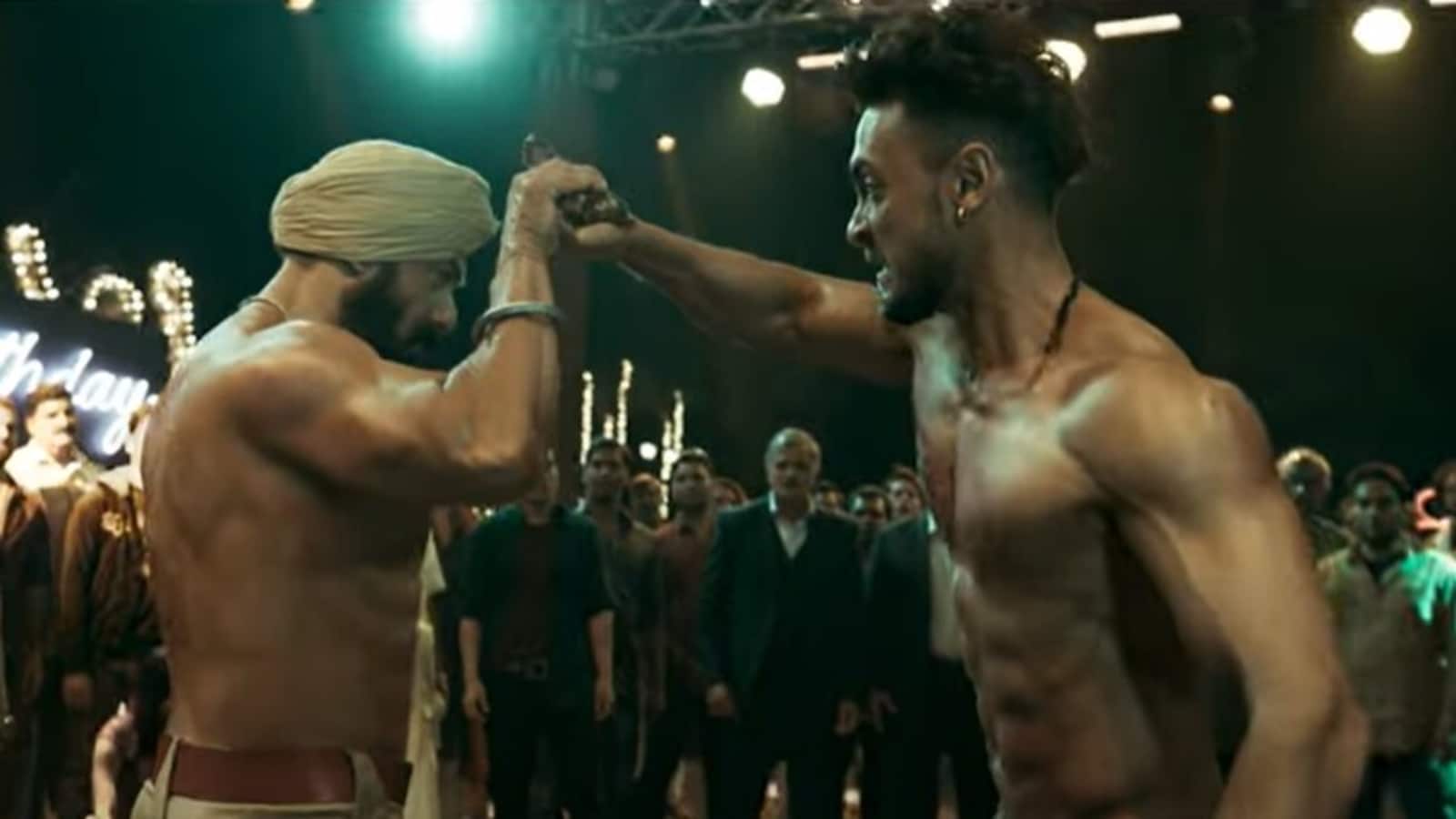 Aayush Sharma said that he was afraid of punching Salman Khan in Antim: The Final Truth and was ready to run if things went sideways. He was speaking at the trailer launch of the film on Monday.

On being asked if he was scared to throw a punch at Salman, Aayush said, “Sir, maine side mein bola tha, ‘Gaadi ready rakhna, galti se haath idhar-udhar ho gaya toh main direct bhaag ke gaadi mein baith jaunga’ (I already made preparations and said, ‘Keep the car ready. If, by mistake, I end up hitting him, I will run and sit in the car’).”

Salman joked, “Jaoge bhi toh ghar hi jaoge (You will have to end up going home only).” He seemed to be making a joke about the fact that Aayush is married to his sister Arpita Khan.

Aayush laughed and said that he was afraid of punching Salman. “Bhai is very kind. Real life mein toh kaafi sweet hai but jab aap movie set pe dekhte ho, that’s when you realise ki aap Salman Khan ke saamne khade ho aur aapko unko punch maarna hai. I think that way, thoda palpitation type ho gaya tha mujhe (He is very sweet in real life but when you see him on a film set, that’s when you realise that you are standing in front of Salman Khan and you have to punch him. I started getting palpitations),” he said.

Directed by Mahesh Manjrekar, Antim: The Final Truth is Salman and Aayush’s first onscreen collaboration. They are on opposite ends of the law in the film; while Salman plays a police officer, Aayush is seen as a gangster.

Presented by Salman Khan Films and produced by Salma Khan, Antim: The Final Truth will be out in theatres on November 26. The film will clash at the box office with John Abraham-starrer Satyameva Jayate 2.