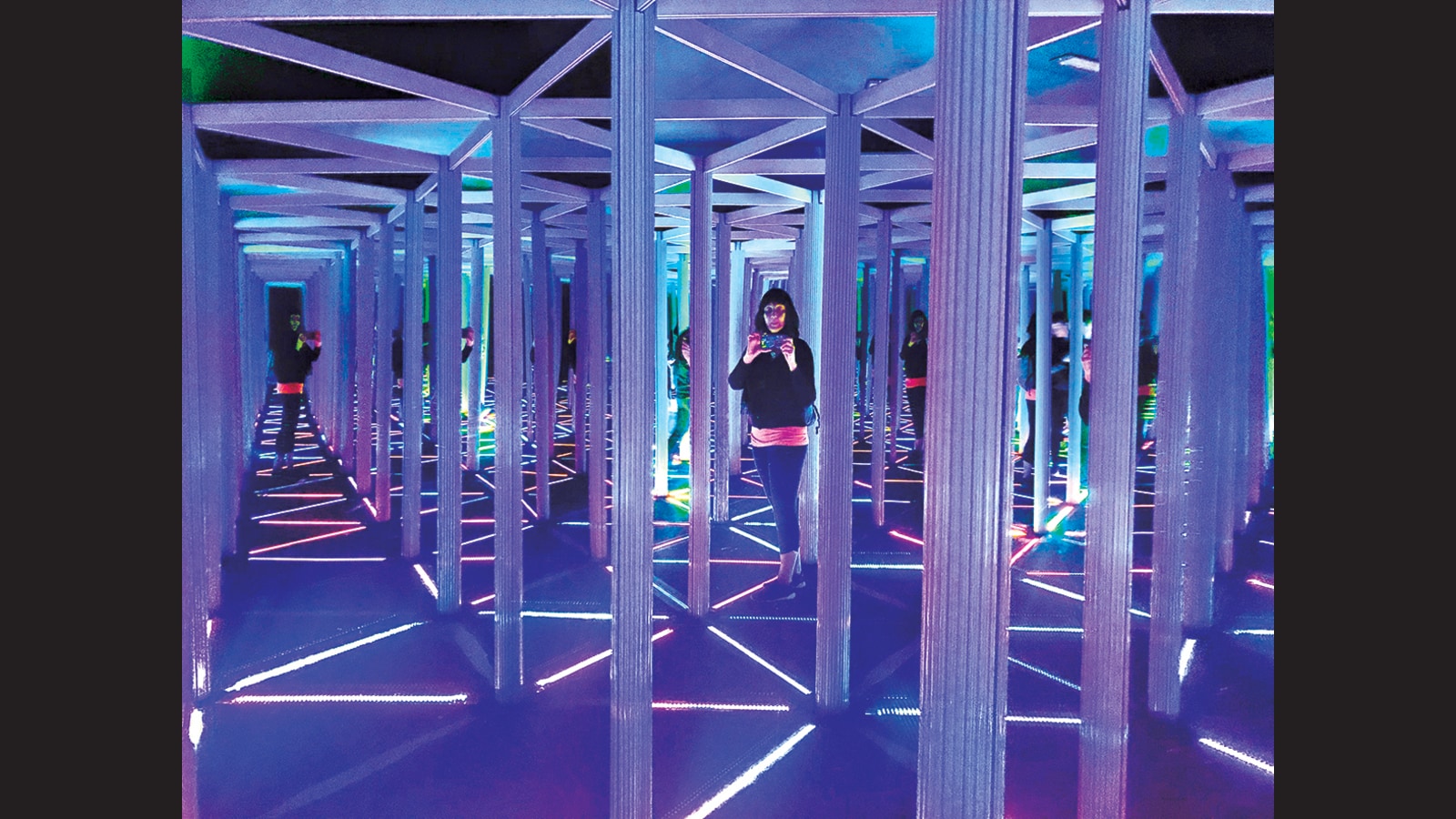 Each time we visit a website, it sends cookies to the device we access it from. These are small, invisible files that remember us by collecting data that includes login details, browsing history, what’s in our shopping carts, and much else.

One reason companies claim they do this is to improve the online experience. Over time, the data that these cookies gathers grows and companies get to know much about us. We can be targeted more effectively by their advertisers. This is one reason I don’t like being tracked. Not that companies care; one person here or there makes little difference when the majority accepts cookies freely.

What if I stopped caring too, is a thought that crossed the mind a while ago. What if I dispensed with the niceties and placed cookies to monitor everyone who interacted with me? If companies could do it for profit and the regulatory authorities thought that perfectly legitimate, what stopped me? A quick search showed that there were many pieces of software that could do the job. I settled on Streak. Asked about it, friends in the business said it was pretty good and that individuals could use it too. That settled it. All it took was a few minutes of tinkering with my email to install a plug-in and I was ready to go.

From then on, each time I sent an email, I could see when the recipient opened it. Streak showed me if they accessed it on their desktop or phone. Over time, the data started to get richer, and I could see patterns emerge. There were those who replied promptly. Others would access my emails a few times from multiple devices before they replied. Yet others would open an email and not reply for a while, but would later write back sounding apologetic that they had “missed seeing it earlier”. Now I knew they were lying. I figured out how to write notes that insinuated I knew they were lying.

As the days passed, I saw patterns emerge that I couldn’t have imagined. Some in my circle were browsing through archives to look for old emails I had sent them and were re-reading the messages. Just when I would begin to wonder whatever for, a note from them would land in my inbox reminding me about a conversation we had had and saying they wanted to pick up the threads on it.

I must admit it all felt very cool in the early days. It was a bit like having a secret superpower. I could often predict what people were thinking about before they approached me with what was on their minds.

But the more data I gathered, the more concerned I became. When a company wants to place cookies on a computer, the laws insist that the user be informed and agree to accept the cookies, before they are installed. (The company has the right to deny a user access to their website if they refuse.) In my personal life, I was under no obligation to reveal that cookies were embedded in my emails or that they were tracking the recipient’s behaviour. Did my experiment then not amount to a breach of trust? If people found out, how would they feel? Some might never forgive me.

It also began to feel wrong, to know more about people than they realised.

Then other issues I hadn’t imagined earlier began to surface. I could see there were those who read my emails and re-read them. Why weren’t they replying? Perhaps the recipient was miffed with my note; maybe I hadn’t made myself clear and ought to follow up with another note. My mind began to get into a tangle.

There were also times when I could see people open notes from the past. I had come to expect a message, in such cases. When nothing came my way, I began to wonder, why did they look up my note? Whatever were they up to? Was there something they were at work on that would impact me at a later date?

I thought I could hear my mind go into overdrive. I realised that my earlier ignorance of these matters was bliss. It was time to acknowledge that I was human — not a software program or a tech giant. The software was uninstalled. I’m back to feeling sane.

Share
Facebook
Twitter
Pinterest
WhatsApp
Previous articleENG vs WI: Will the West Indies go with Gayle and will England take a bold call of dropping Dawid Malan?
Next articleApple Car: Here’s what we know so far

Word for word: A dictionary to take Sanskrit to the world

Shashi Bala, 65, has been steeped in Sanskrit for decades, and soon she’ll have a unique dictionary to show for her efforts. The multi-volume...
Read more