Home Art & Culture The secrets are out: What declassified files have revealed
Art & Culture

The secrets are out: What declassified files have revealed 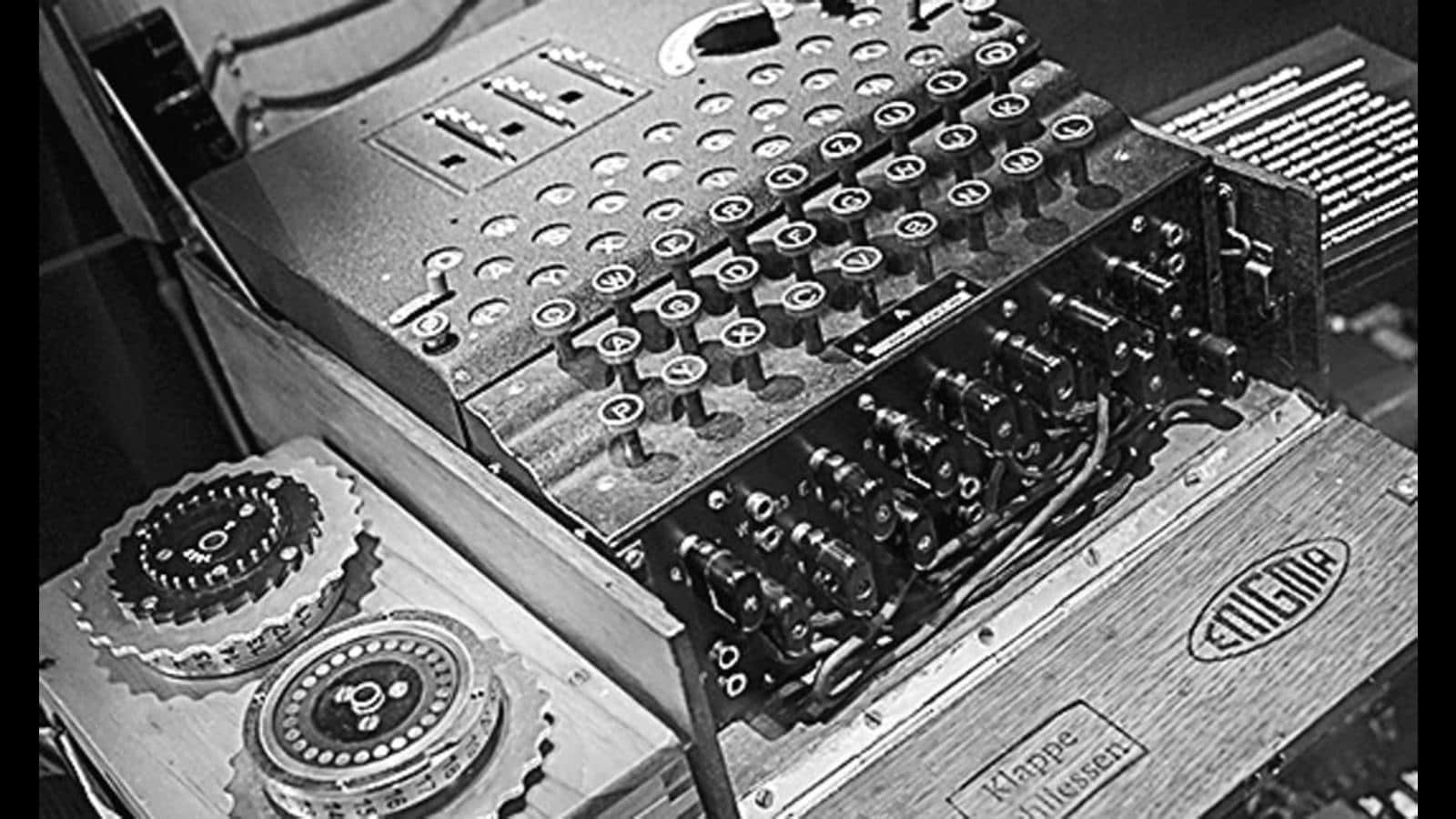 In June, defence minister Rajnath Singh approved a new policy for India’s military documentation. Records of wars and operations older than 25 years, which were thus far state secrets, will now be appraised and transferred to the national archives. France made a similar decision in March, allowing public access to defence documents up to 1970, under the country’s Heritage Code.

For military experts and historians, this is excellent news. A timebound release of once-classified files is not just a democratic right, it’s a move towards a more transparent government. It boosts quality research. It shuts up conspiracy theorists, offers citizens closure. Writer Rana Chhina, a military historian and Indian Air Force veteran, says India’s Official Secrets Act, inherited from colonial lawmakers, tends to delay the release of a lot of records. “But without records, you can’t write history,” he adds. “If you can’t learn what went wrong in history, you cannot learn from it and change.”

Western nations have released information to the public and scholars even at the risk of appearing foolish, as the examples below show. In India, we don’t even know what we don’t know. “It’s all conjecture,” Chhina says. Could our archives offer surprise revelations such as these?

The Americans once tried to use cats as spies: Files declassified in 1983 reveal that the US’s Central Intelligence Agency (CIA) had a covert project in the 1960s, in which it tried to use cats to gather intelligence from the Kremlin and from Soviet embassies. A microphone was implanted in each cat’s ear, and a small radio transmitter at the base of its skull, and the felines were let loose near the buildings. It was a $20 million disaster. The cats couldn’t be trained well enough to pick up anything useful. The project, though, had a fantastic name: Acoustic Kitty.

A Soviet soldier saved the world in 1983: Stanislav Petrov (above) was a Soviet duty officer, on an overnight shift at a satellite command centre near Moscow in September 1983, when the early warning systems detected that the US had fired five missiles at his country. Protocol meant that Petrov had to report it to his bosses at the Soviet military so they could counter with a nuclear warhead of their own. Instead, according to records released in 1998, he dismissed it as a false alarm, risking his job. His decision paid off. It was indeed a false alarm. Petrov had averted a third (and possibly final) world war.

A Nazi commander evaded punishment by working for post-war German intelligence: Information declassified by Germany this year shows that Franz Josef Huber, a top Gestapo official deployed in Austria, escaped punishment for his involvement in the Holocaust by working for American and West German intelligence services that knew about his past. He died in Munich in 1975, never paying for his crimes.

The US aimed for New Mexico, but bombed Mexico instead: In 1970, the US Air Force launched a test rocket that was intended to land at a missile range in the southern state of New Mexico. It overshot its target. The rocket landed in Mexico’s Mapimi desert, across the national border. The Americans did more than apologise, documents from 2013 show. The missile contained a radioactive isotope designed to contaminate land, so they assisted in search and clean-up efforts, even constructing a road through the sands to excavate tonnes of soil from the missile site.

Julia Child cooked up shark repellent: Before she discovered French cuisine and made it famous in America, Julia Child (above) had a job with the Office of Strategic Services, the predecessor to CIA. At the agency’s Emergency Sea Rescue Equipment Section in 1942, she was part of a team tasked with developing a shark repellent. She did it, too, mixing up chemicals that could emit a dead-fish odour for six to seven hours. The repellent is still used to keep sharks from attacking space debris that lands in the ocean. And to think that the Office initially turned Child away for being too tall (she was 6’2”).

The CIA may have written a rock song: You’ve heard how CIA used music — everything from Broadway musicals to Dizzy Gillespie’s jazz tunes — as a soft-power tool during the Cold War. Reports released in 2014 show they also played loud music on a loop as a non-touch torture method. The report mentions Rawhide by The Blues Brothers as well as songs by Eminem and Metallica, and annoying ad jingles. But could they have also written the Scorpions 1990 hit, Wind of Change? Journalist Patrick Radden Keefe’s 2020 podcast, Wind of Change, suggests the agency had a hand in the lyrics, meant to push anti-communist sentiments abroad. But the band has, well, neither confirmed nor denied the involvement.

Alan Turing helped Britain win World War 2: The English mathematician’s work helped break Enigma, Nazi Germany’s encryption machine, securing success for Britain in World War 2. The story was only made public in the 1970s, by which time Turing had long died by suicide, after being chemically castrated by Britain for being homosexual. Turing’s instrumental role wasn’t known until 2013, when two of his papers were declassified and released to the British national archives.