Stuck in a loop? See what’s causing your earworms 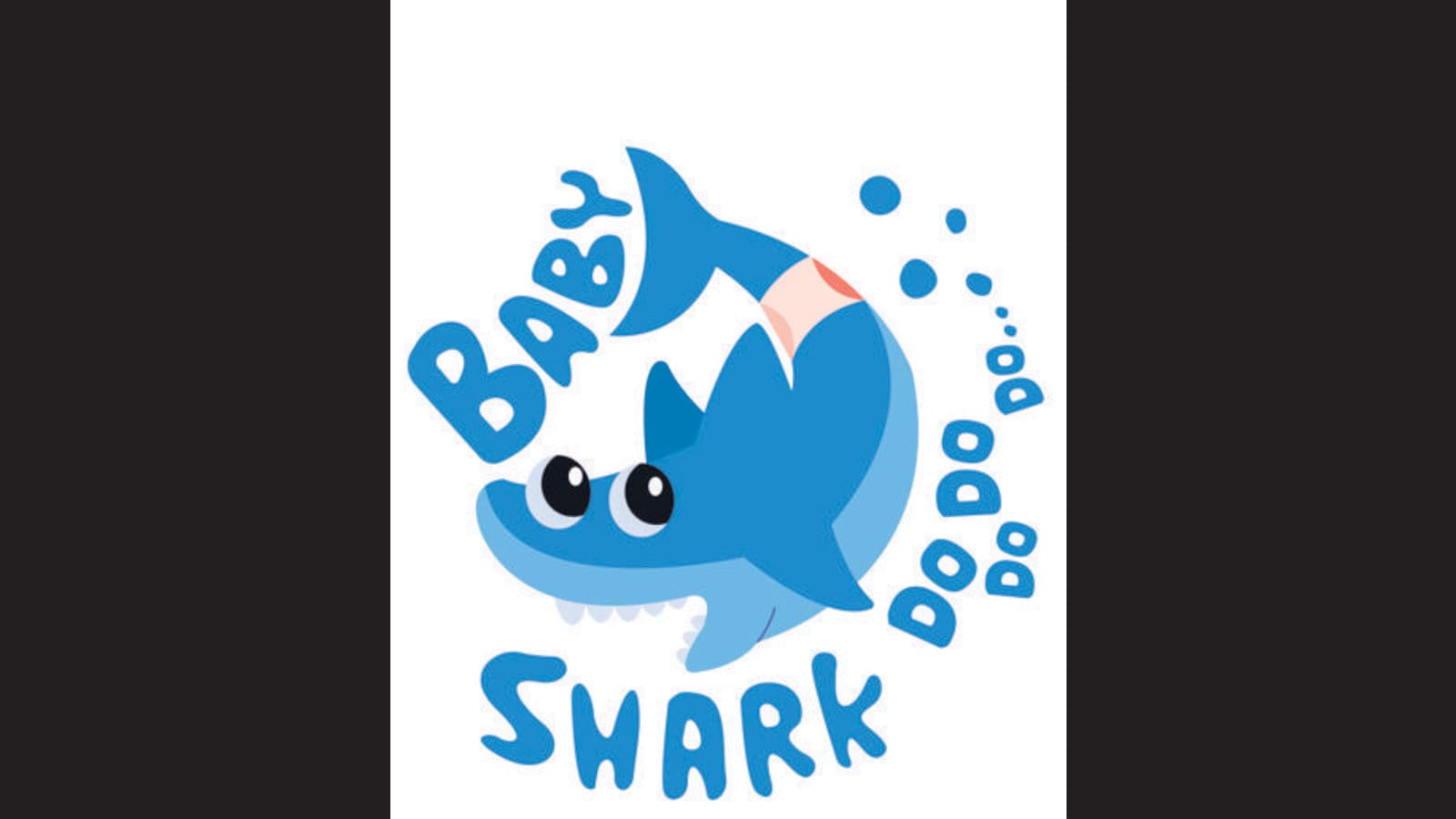 Have a song lodged in your head and can’t seem to Shake It Off? Almost like a Baby Shark is swimming in your brain? Can you walk 500 Miles with a Poker Face, but the song won’t fade away? A love affair with a catchy tune can turn into a Bad Romance pretty quickly.

This phenomenon of suffering from an earworm annoyed researcher Michael Scullin so much that he decided to study why he kept waking up in the middle of the night with a song stuck in his head.

Scullin, an associate professor of psychology and neuroscience at Baylor University, Texas, and his colleagues, surveyed 199 people online and enrolled 50 young volunteers in an offline study. This latter group, with an average age of 21.2, was brought into Scullin’s Sleep Neuroscience and Cognition Laboratory at Baylor to investigate the phenomenon of earworms that develop during sleep. Their findings were published in the journal Psychological Science this June.

Before bedtime, Scullin and his team attempted to induce earworms in participants by randomly assigning instrumental or standard versions of one of three popular and catchy tunes, and then having each subject listen to their assigned tune once. The three songs were Shake It Off by Taylor Swift, Call Me Maybe by Carly Rae Jepsen and Don’t Stop Believin’ by Journey, chosen because they are known to cause earworms and were likely to be very familiar to the participants. Polysomnography tests were used to measure subsequent sleep quality.

The study found, essentially, that those with trouble sleeping and poor quality of sleep were more likely to end up with night earworms. Participants who frequently listened to music during the day were more likely to report night-time earworms too. Surprisingly, the instrumental versions of the songs caused about twice as many earworms as the versions with vocals.

There seemed to be a commonality between the songs most likely to stick. They were either songs that the subject had heard a lot, or that had repetitive notes paired with simple but distinctive rhythms. (Think Rihanna’s “Work, work, work, work, work, work” or Queen’s We Will Rock You).

The night-time factor is an interesting one. It’s been well-documented that putting a tune to something makes it easier to remember. We remember nursery rhymes from when we were four; rap is used to teach everything from mathematics to Shakespeare. Part of the reason for this is that the brain continues to process music for hours after we’ve stopped listening to it. Essentially, the loop continues in the background until something interrupts it and turns it off (another song, a conversation, a new dominant train of thought.)

Now, nights are a time for sleep-dependent memory consolidation. The sleeping brain may be offline, but it’s hard at work, absorbing and processing the tonnes of information it encountered in the day, sifting, sorting, turning some into new long-term memories. So listening to a catchy song not long before bed means that it keeps running on a loop in the head, runs into the brain’s processing and memory consolidation phase, and could end up as a night earworm.

Brain scans conducted as part of the Scullin-led study showed more slow oscillations during sleep in the people who caught an earworm — a sign of memory reactivation. Scullin now knows what to avoid: catchy songs, on a loop, too close to bedtime. Change any one of those parameters and the risk of catching a night earworm falls.

“Everyone knows that music listening feels good,” Scullin is quoted as saying in the report. “Adolescents and young adults routinely listen to music near bedtime. But sometimes, you can have too much of a good thing.”

Four ways to shake off an earworm

Let It Be: “Don’t try too hard to break the loop,” says music therapist and counsellor Roshan Mansukhani. “This can have the opposite effect, making the song harder to shake off.” Instead, sit in silence and concentrate on your breathing. A short bout of forced silence can help break the loop.

Distract yourself: Listening to other music is effective, so is watching TV or chatting – anything that gives your brain cognitive engagement or activity to engage with that is not the earworm. Scullin told Wknd he likes to use writing as a distraction, “even writing down worries or writing out a to-do list”.

Chew gum: A 2015 study by researchers at the University of Reading, UK, found that those who chewed gum after hearing catchy songs were thinking less about the music than they would have otherwise. The visceral sensation was enough to ensure the song left as soon as it had ended.