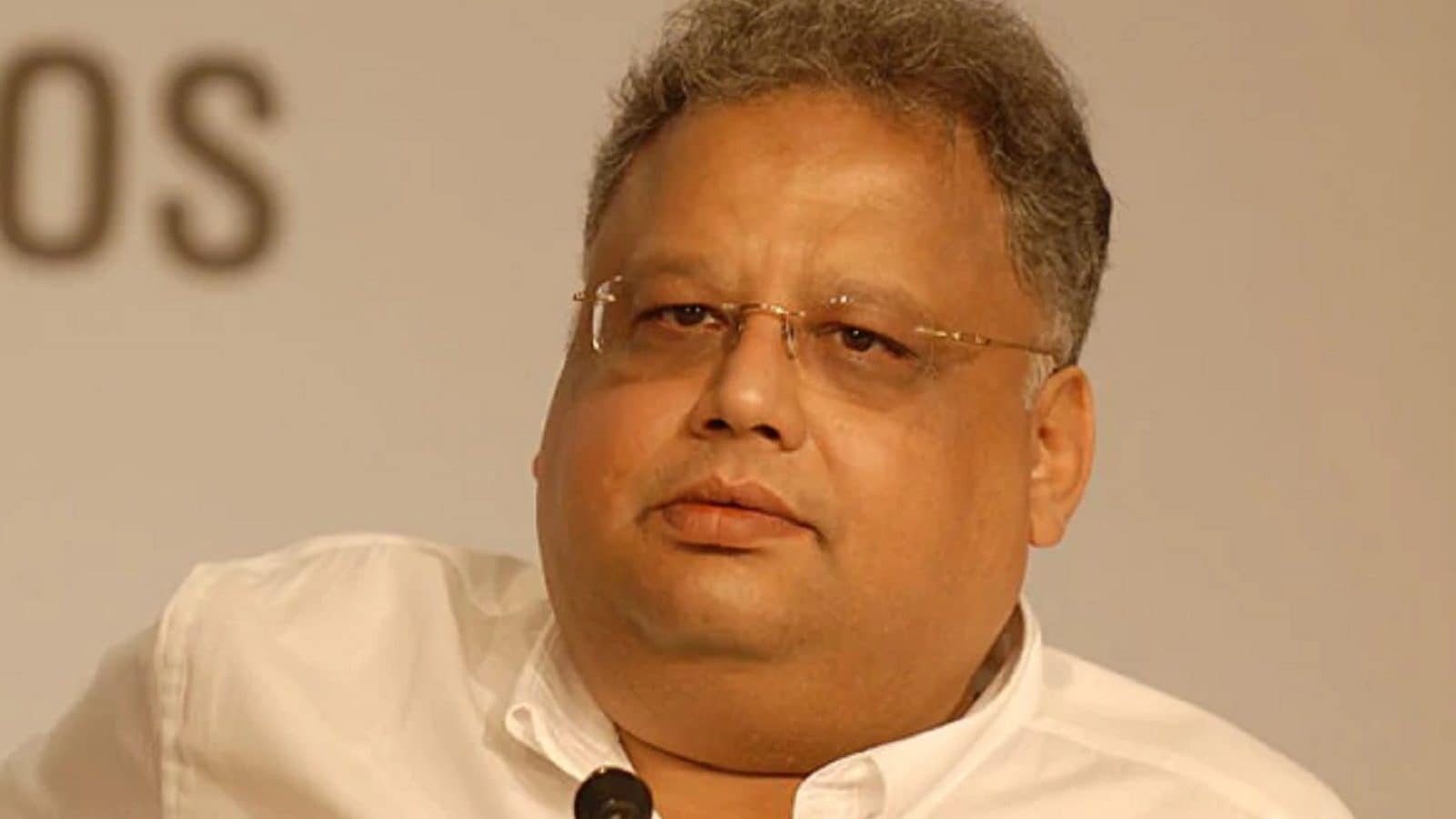 Big Bull Rakesh Jhunjhunwala’s Rare Enterprise recent investment in Zee Entertainment got him return of over 61 per cent in just six days of his investment. Jhunjhunwala earned over Rs 62 crore.  Few days back, on September 14, Rare Enterprises owned by Jhunjhunwala had bought 5 million equity shares of ZEEL, worth Rs 110 crore, at a price of Rs 220.44 per share through bulk deal transactions on NSE. Based on current price, the investment is now worth Rs 177.67 crore, up 61 per cent or Rs 67.45 crore over the acquisition price. Along with Rare Enterprise, BofA Securities Europe SA purchased 4.86 million shares at an average price of Rs 236.2 apiece the same day.

On Wednesday, the Board of Directors of ZEEL unanimously provided an in-principle approval for the merger between Sony Pictures Networks India (SPNI) & ZEEL. “The board has evaluated the merger not only on financial parameters, but also on the strategic value which Sony brings to the table. It has also concluded that the merger will be in the best interest of all the shareholders & stakeholders and is in line with ZEEL’s strategy of achieving higher growth and profitability as a leading media & entertainment company across South Asia,” ZEEL said in a statement.

“In the merged entity Sony will hold 53 per cent and Zeel will hold 47 per cent of total shareholding, so Sony Pictures will be holding a majority stake in the merged entity. Sony Pictures will also infuse $1.57 billion (₹11,000 crores) into the merged company. Punit Goenka, who is managing director & chief executive officer of Zeel will continue to remain managing director & chief executive officer of the merged entity. We recommend investors to be cautious as Zee Entertainment Enterprises Ltd rose by 78 per cent from 170 to 303 in the last one month and as of now valuations are not disclosed by Zeel,” Yash Gupta, equity research analyst, Angel Broking said.

“Sony has also agreed to transfer certain stake to ZEEL promoters to maintain their stake at 4 per cent as non-compete fees, and ZEEL promoters will have the option to increase their stake up to 20 per cent. ZEEL has not disclosed much on merger cost synergies, but we do anticipate material savings. Key to watch would be the upcoming EGM, and filing of a binding agreement for the merger. We have updated our model to factor ZEEL’s FY21 annual report. Our target price rises to Rs374 (from Rs200) as we raise the FY23E P/E multiple to 22x (from 12x),” an analyst from ICICI Securities said.

Stripe, one of the world's most valued fintech companies, on Wednesday said that it has acquired Bengaluru-based provider of payments reconciliation software Recko,...
Read more
Business

NEW DELHI: Nifty50 on Wednesday closed below its 5-day moving average (DMA) and in the process formed a bearish candle on the daily...
Read more
Business

A Quick and Easy Way to Fix Mismatched Catchlights

Catchlights are one of those little details in a portrait that are crucial to crafting a professional-level image. Sometimes, you have a photo that...
Read more
Load more