Home Music Jauz, Habstrakt, Gammer, & More Reveal Where Some Of Their Most Famous...
Music

Jauz, Habstrakt, Gammer, & More Reveal Where Some Of Their Most Famous Samples Come From 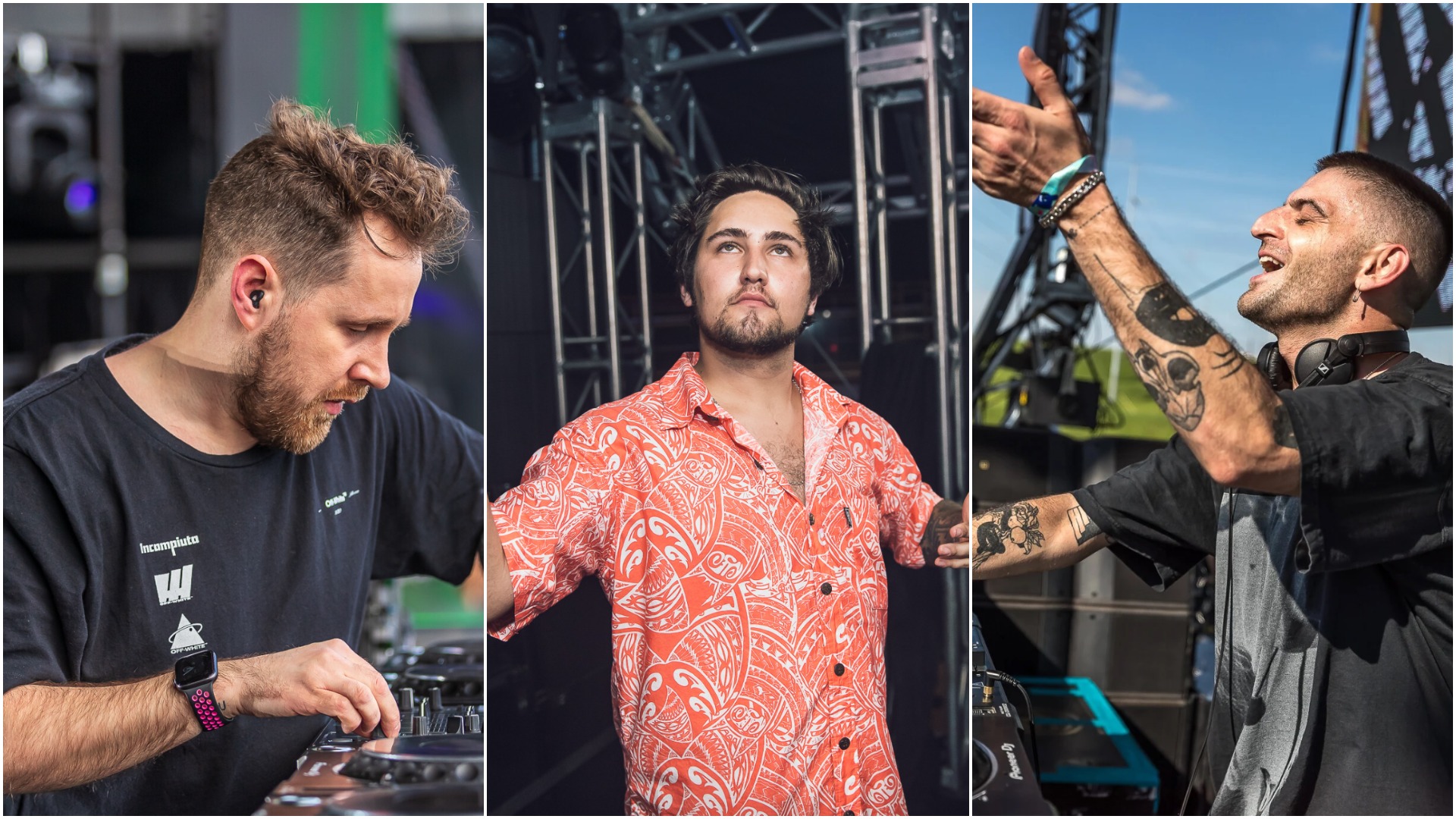 Sometimes, people are just in the mood to come clean. And sometimes it turns out like this thread of quote tweets yesterday from the likes of CLB, Chris Lorenzo, Jauz, FuntCase, Gammer, and Habstrakt spilling the beans on “stealing” samples from some of their friends on some of their most famous works.

Of course, we use the term “stealing” very lightly and only in conjunction with the artists’ own admission, but it’s really just friends sharing until someone gets mad enough to say something about it. But from all of these replies, it seems everyone is in good spirits about it all.

Sometimes it’s a kick, sometimes it’s a snare, sometimes it’s a synth … whatever it is, some of these samples and elements made these songs what they are. Perhaps all at once most surprising and most obvious, the opening chords from Gammer’s “The Drop” came straight from the stems of Porter Robinson’s “Sad Machine.”

Check out some of the confessions below and go back and listen to the tracks and see if you can hear it!

i need to come clean…. i stole the @Lorenzosbeats “hallucinogen” kick and used it in every house track i made for like two years 😅 https://t.co/frnsGJXkDe

😂😂 you fucking thief – although I did a remix for @justinmartin years ago and there was an 808 in the stems that is so tight I still use as my go to sub bass for most things 😅 I also stole a @GorgonCity kick from some remix stems! Thanks lads https://t.co/WIOs6kyKgr

I stole @enJOYRYDE kick on Hot drum and I think he stole mine from Chicken soup 😂😂 https://t.co/CzmjJhCr7N

Habby came over one day to my old house with @Ghastly and all of us were working on a song (that never got finished) and during that Habby gave me a few of his Operator racks, and after a good bit of tweaking one of those ended up becoming the sound for Higher with Netsky 😂 https://t.co/1N9SmroI3L

All my tracks with an under layered low snare in from 2009-2011 was a @TCDNB snare I used to use in my dnb projects before FuntCase 🥸 https://t.co/KYoe5scV14

I took the initial sound on
‘The drop’ straight out of the @porterrobinson ‘sad machine’ stems https://t.co/OO3EwLJVlc

With a handful of releases this year already, and massive acclaim from some of the industry’s leading publications, there is no doubt that...
Read more
Music

Wrote the song as a dedication to Wajid bhai, says Danish Sabri

Singer Danish Sabri shares how his latest song is a homage to his brother-like mentor, late composer Wajid Khan of the Sajid-Wajid duo. Singer...
Read more