Home Business ‘E-bikes are not just clean and green, they help people save more...
Business

‘E-bikes are not just clean and green, they help people save more money’ 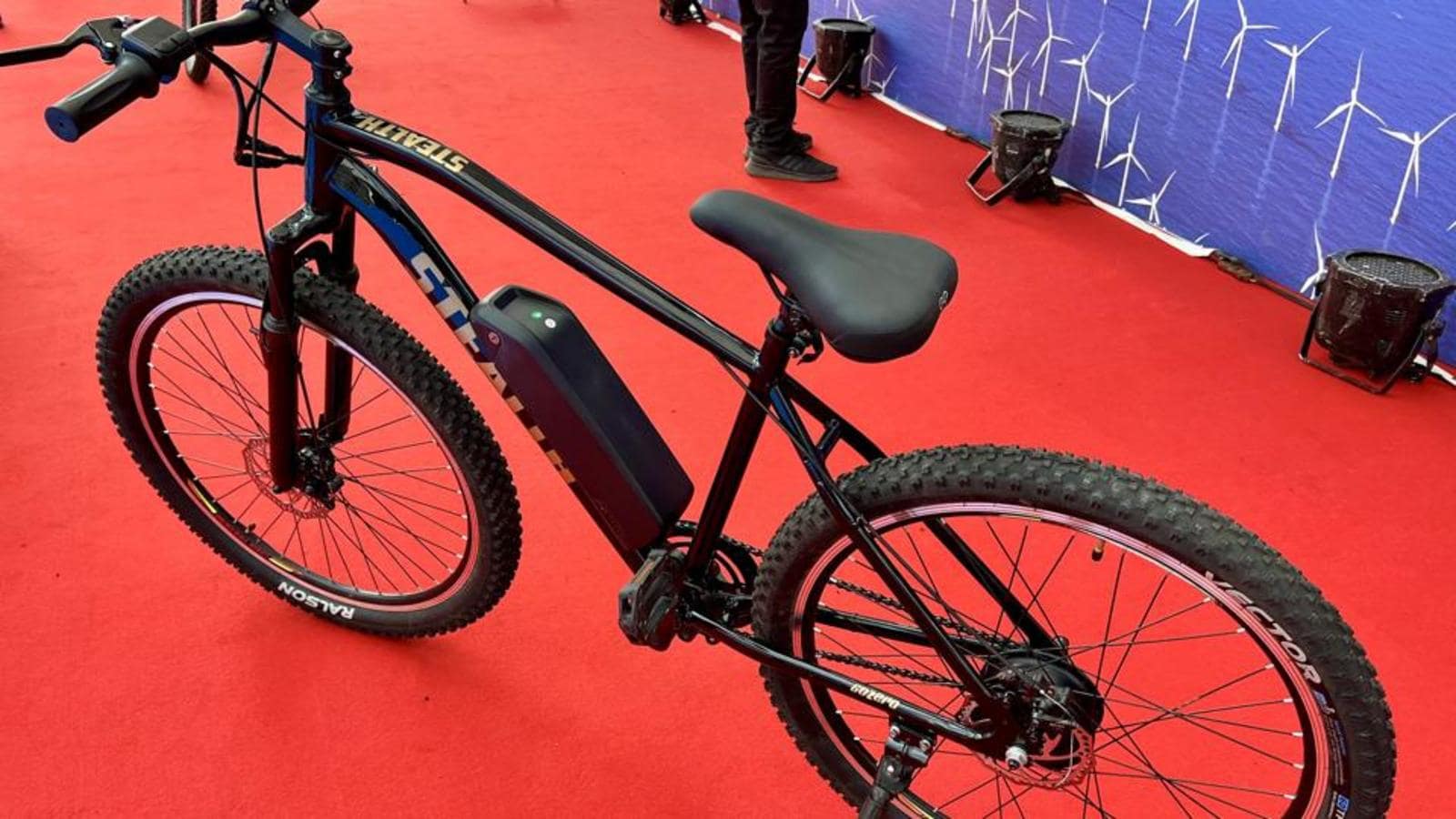 Technology, mobility and environment are no longer separate verticals when it comes to developing electricity-driven modes of transport as the spotlight is moving fast towards electric cars and electric bikes.

Research firm Mordor Intelligence, in the latest e-bike market forecast for India, suggests the market will be valued at $2.08 million by 2026, up from $1.02 million in 2021.

British start-up GoZero Mobility now has a five-product line-up on sale, with the announcement that three new bikes will be rolled out next month. The company manufactures electric bikes in India. It says there are plans to invest more than £10 million in India over the next five years to expand manufacturing facilities as well as create jobs.

At the Great Future Showcase organised by the UK government, HT spoke with Ankit Kumar, CEO of GoZero Mobility, about the technology for electric bikes, the challenges, what consumers specifically ask for, and plans for the Indian market.

GoZero Mobility was founded in 2018 and raised a $250,000 investment in GoZero India to mark its entry into the country. The first two bikes in their range, the Mile and the One, went on to become Amazon bestsellers last year. Right now, the Skellig, One and Mile ranges are priced between ₹19,999 and ₹39,999. Here are some excerpts from the interview:

What are the contours of the current bike line-up in India?

We entered the Indian market in 2019. Since then, we have got five products for now. Three new bikes, they’re going to be launched in mid-November for India and the UK. For both the markets, we are doing a simultaneous launch. These products will go over to the very premium high-end market segments, which exist in the e-bike category.

If you closely look at the e-bike industry in India, it’s very fragmented. It’s primarily being led by us, and Hero cycles. They have a brand called Lectro. We have become the second largest player in the country. We have been exporting to Sweden, the UK and recently to Sri Lanka as well, and a few other countries. The idea is to keep on exporting and adding new countries to the portfolio.

How do the individual blocks fit into the larger picture?

We have to keep increasing the product portfolio we are currently enabling, and if you see the whole sector, the products that we have today are all divided on the usability and range. That’s the endurance the battery pack in the vehicle can provide you. If you need to ride the bike in a city or if you want to take the bike off-roading, we have different sets of products. The range starts from 35km and goes all the way to 220km.

What is the biggest attraction for customers – the ability to bypass congestion, maybe health, or something else?

[For] the majority of the people… we try to get them from a dual-usability perspective that rightly provides a value for money. One is certainly the fitness aspect of it because, for example, somebody who was cycling for 5km. Two and a half kilometres going and two and a half kilometres coming back is very tiring… Or while coming back, they’re either putting the cycle on the car, or trying to walk by with the cycle, and it takes a lot of time altogether. When the e-bikes come into the picture, the user rides and rather than 2.5km, s/he is free to go even 5-10km, and then come back on electric mode.

The second thing is for young movers… who wants to stay near the office area and has to commute on a daily basis. They find that commuting with an e-bike helps them save more money.

What are the challenges?

What sort of safety features do these bikes have for riders?

You are manufacturing e-bikes in India. What is the scale of operations and any plans to scale up?

We currently have a manufacturing capacity of around 24,000 units, which is sufficient for us for this year and the next year, given our volume and projections. Certainly, two years down the line, we’ll look into expanding, and we’ll see where to expand. It could either be that the current capacity can be expanded on a double-shift basis, or we can look for new locations externally, for exports.

We have been able to sort out the initial challenges, but for now, a challenge remains that some of our materials come from China and Taiwan. There are power shortages, which is impacting a lot of things. In India, primarily the challenge remains on getting a few of the components, doing just in time and doing first time right.

So, that’s one of the things we’re trying to implement – first time right. Anything that we manufacture, anything that we try to assemble, should be right in the first time. Right now, our rejection rate is roughly around 2%. We are trying to reduce it to 0.5% or 0.25%. We are hand-holding the suppliers as well.

What are the investment projections for India? Are you looking at some policy guidelines from the government as well?

We are looking to create jobs and to invest somewhere around £10 million in India in manufacturing, sales and workforce hiring. Given the current focus that we have, we are hopeful that we’ll be able to do that. One of the things that we were expecting from the government was the PLI scheme, which never included the electric bicycles. Europe on a large scale is switching to electric bicycles. It is not just clean or green, but it is also active. It helps people save more money in terms of being healthy and fit.

Transferring money online? Here’s everything you need to know about IMPS, NEFT, RTGS and more