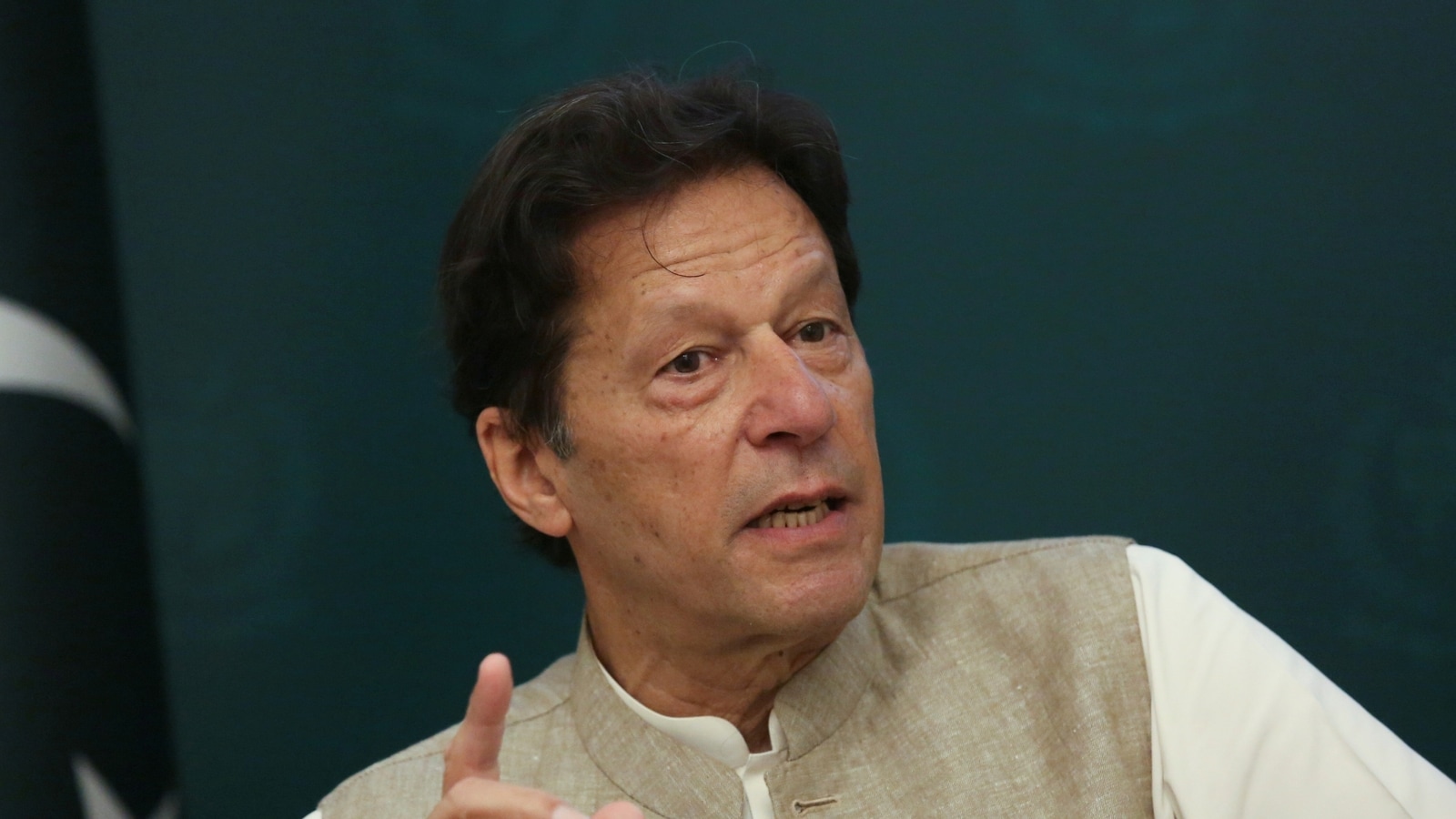 The Pakistan PM claimed on Friday that his government was the first to give ‘complete freedom’ to the national media.

The opposition Pakistan Peoples Party (PPP) ridiculed Pakistan prime minister Imran Khan’s comments on media freedom in the country, after he described his Tehreek-e-Insaf (PTI)-led government as the first ruling dispensation under which the media was “completely independent.” In a statement, PPP leader Shazia Marri said that the ruling party, under the cricketer-turned politician, has left “no chance” in controlling the national media.

“The nation is fed up with the shocking and nonsense statements of the elected prime minister,” Marri said in a statement on Saturday, a day after Khan’s comments at an event in Islamabad. “The PM fooled Pakistanis by telling lies frequently and is now making people cry over record inflation and joblessness. There is anguish over the rising rate of unemployment and the hike in prices of day-to-day items in the three years since the PTI has been in power,” she further said.

On Friday, speaking at the launch of the Digital Media Development Programme, Khan claimed that during his tenure, 70 per cent of media content was against his government. “We are not affected by the free judiciary and free media as our administration is not corrupt and not breaking any laws at all,” he was quoted as saying by Dawn.

The Pakistan prime minister also said that the extent to which the media enjoyed freedom under him could be gauged by the number of channels that are “anti-government” and “pro-government” since 2018, when he was elected to the top post.

Hence, the PTI’s founder-chairperson said that his government was the first to give “complete freedom” to the media.

(With inputs from ANI)

Pandemic far from over, will end when…: WHO chief’s word of caution

The British government will provide an extra £6 billion to its National Health Service to tackle backlogs built up during the pandemic, finance...
Read more
Gallery

Fire breaks out on cargo ship containers off British Columbia

A fire broke out on Saturday on containers on a cargo ship carrying mining chemicals off British Columbia, and the Canadian Coast Guard...
Read more