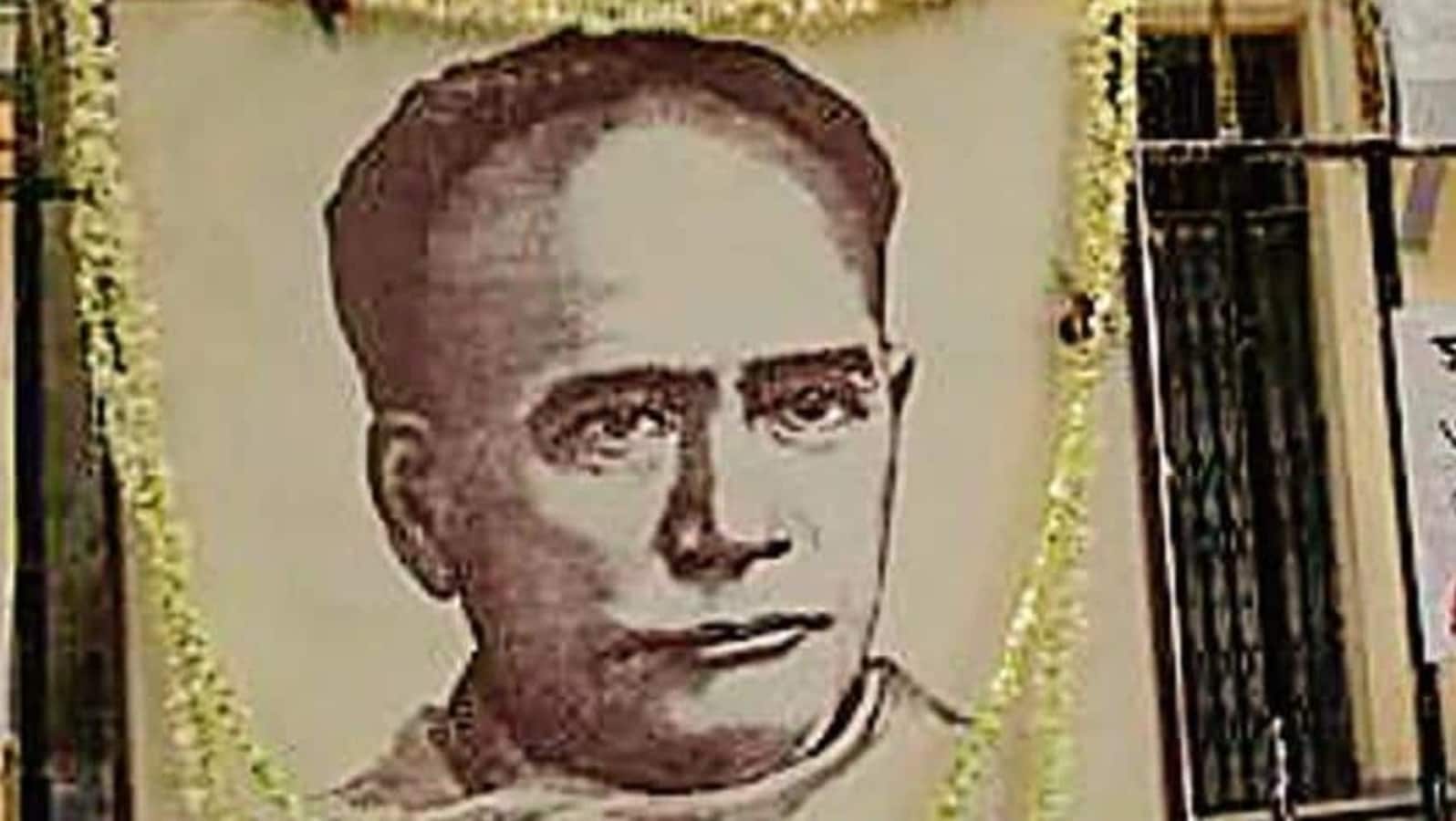 “Iswar Chandra Vidyasagar was the torchbearer of progressive thinking. He had founded the base of modern and contemporary education. Through his ‘Barnoporichay’ book, our children got to know the world,” the letter drafted by Bangla Pokkho said.

Asked about the organisation’s appeal, Bhaduri said, “Vidyasagar was the pioneer who had the foresight to introduce English in the curriculum as the principal of Sanskrit College. He had made Sanskrit words more understandable to children in ‘Barnaporichoy’. So undoubtedly, his birth anniversary should be observed to honour his contribution to our education system.”

The National Testing Agency Monday sought an urgent hearing in the Supreme Court on its plea against a high court order asking it...
Read more
Education

IOCL Recruitment 2021: Apply online for 1968 Trade Apprentice and other posts – Times of India

The Times of India Education is a leading source that provides the reliable and latest news on education and jobs. Get the breaking...
Read more
Education

The laptops will have a 3-year warranty and pre-loaded with Kite’s free software applications (Representative image)This would be the first phase of the...
Read more